Skip to content
Home » Books by Paul L. Cox » Exploring Heavenly Places Volume 6 – Miracles On the Mountain of the Lord 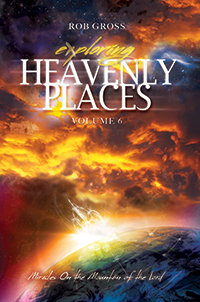 Jesus was the ultimate pioneer. He broke through the barrier of lifeless religion, making it possible for thousands to experience the life-changing realities of God, and the good news for us is that He is the same today as He was then. Yes, God is still in the business of setting people free physically, emotionally and spiritually. There is no aspect of our being where His healing touch cannot penetrate.

Jesus said that miraculous signs will accompany those who believe and that they will not only preach His gospel but will also pray and people will be healed. This is happening within the congregation of Mountain View Community Church in Kaneohe, Hawaii. Miracles On the Mountain of the Lord features 31 different categories of miracles the Lord has performed over the last twenty years through their ministry. It is a compilation of real life stories about everyday people who have prayed for others, and then witnessed their recovery.

If you are dealing with a life threatening or debilitating disease, this book will give you hope. If you are a believer and you know that there’s more to Church than just Sunday attendance at a service, this book is also for you. If you feel called to heal the sick and set captives free, this book will not only encourage you to minister to others but will also give you a glimpse of some of the new things God has been revealing and releasing to His Body to empower you for greater kingdom impact.

Radical change is in the air. A new move of God is knocking at our doorstep. Fasten your seat belts because God is about to take the Church on a supernaturally natural ride. 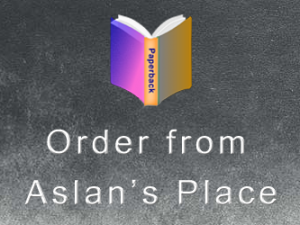 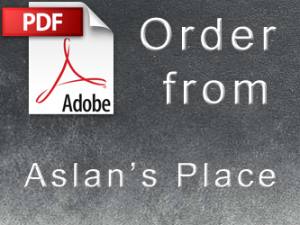 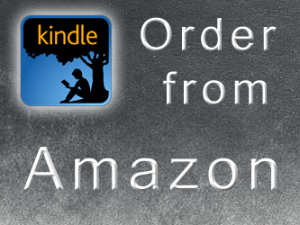 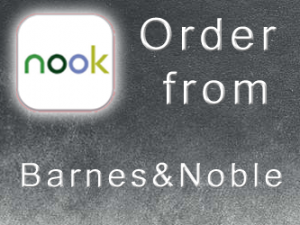 The Lord of Breakthrough

So David went to Baal Perazim, and David defeated them there [in the valley of Rephaim] and he said, “The Lord has broken through my enemies before me, like a breakthrough of water.” Therefore he called the name of that place Baal Perazim.[i]

When the Philistines heard that David had become king of Israel[ii] they assembled in the valley of Rephaim[iii] to test his leadership.  Concerned, David inquired of the Lord to determine what he should do. Following God’s instructions, the Philistines were defeated.

David’s challenge was to face a giant, but the Lord broke through on his behalf. Many of us, whether young or old, are also confronted by giant challenges during our lifetime; struggles with career, family, finances, broken relationships to name a few, but one of the greatest challenges is when our health or that of someone we care for is threatened. Whether you are battling cancer, heart disease or a life-threatening illness, remember this; God is the Lord of the breakthrough.

The one who breaks open will come up before them; they will break out, pass through the gate, and go out by it; their king will pass before them, with the Lord at their head.[iv]

Micah spoke these words to the Jews of Babylon, advising them that their 70-year imprisonment was about to end. They would break out, the Lord would lead the way, and they would go back to Jerusalem through the city gate by which they had entered.

History has shown that certain individuals have been given the ability to break through insurmountable obstacles. Often unrecognized for their contribution to society until much later, these people all share one thing; they were pioneers. Jackie Robinson was one such person. In 1947, he broke the race barrier for African American baseball players. Though greatly maligned, he overcame racial hatred and widespread prejudice to open the door for thousands of players of color in Major League Baseball.[v]

A pioneer may be defined as a person who is among those who first enter or settle a region, thus opening it for occupation and development by others, or as one who is first or among the earliest in any field of inquiry, enterprise or progress.[vi]

Jesus was the ultimate pioneer. He broke through the barrier of lifeless religion, making it possible for thousands to experience the life-changing realities of God.

Jesus was going throughout all Galilee, teaching in their synagogues and proclaiming the gospel of the kingdom, and healing every kind of disease and every kind of sickness among the people. The news about Him spread throughout all Syria; and they brought to Him all who were ill, those suffering with various diseases and pains, demoniacs, epileptics, paralytics; and He healed them. Large crowds followed Him from Galilee and the Decapolis and Jerusalem and Judea and from beyond the Jordan. [vii]

Jesus made it possible for people to experience what was considered impossible. Like a Twitter post, news that the sick were being healed went viral. Soon, thousands chased Jesus across the Israeli countryside, hoping to experience the power of His touch. The King and His kingdom had arrived.

Where is the King today, and where is His kingdom? Across the globe there is the rising expectation that God is about to move in an unprecedented way. The thought of this is both exciting and sobering. It is exciting because grace abounds when sin abounds, and our world is in moral decay, which means a new move of God is imminent. On the other hand, this is sobering because new moves of God require new paradigm shifts on our part or we, like the Pharisees,[viii] will not be able to recognize the day of God’s visitation. Or worse, like the chief priests, we will plot to snuff out the move of God altogether.[ix]

When the waves of revival begin to wash upon our shores we will have to boldly and courageously press forward into the new thing God is doing without fully understanding what that is. Because the majority of the Church will most likely still be functioning according to old wine skin structures,[x] we will have to don alligator skin in order to deal with the friendly fire that will erupt as we take the kingdom of heaven by force.[xi]